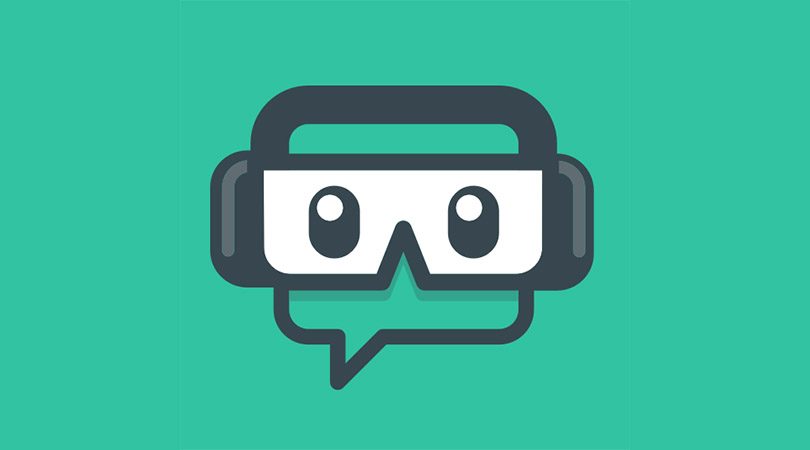 Streamlabs launches a new Tip Jar feature, available now in the dashboard for both partnered and non-partnered users. The Tip Jar can display bits, subs, donations, and followers. This new feature adds support for 13 different jar types, and many fonts to customize the jar how you would like.

You can customize the frequency, fonts and colors to your hearts content. Streamlabs also announces an updated streamlabels app. The app is in open beta with cheering and bits support.

In other updates for January, we’ve also released an updated app for Streamlabels that works natively on Windows, Mac and Linux (coming soon).

We are excited to see what features Streamlabs provides for broadcasters in 2017, as they have plans to add major features monthly.

We’re going to release at least one major feature each month for the rest of this year.

Be sure to keep up with Streamlabs on Twitter for future announcements.