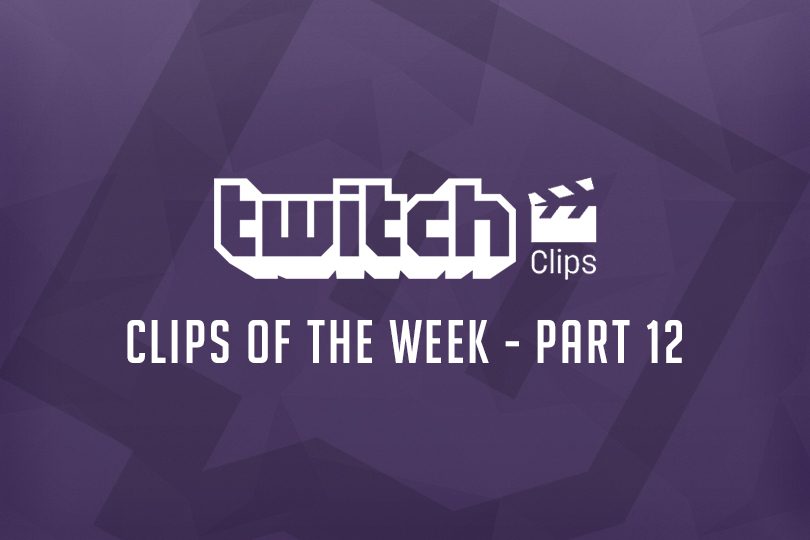 Stroll into the beginning of the weekend with another edition of our Twitch Clips of the Week.

If you Clip something and want to share it in the upcoming week make sure that you tweet them to us to be featured!