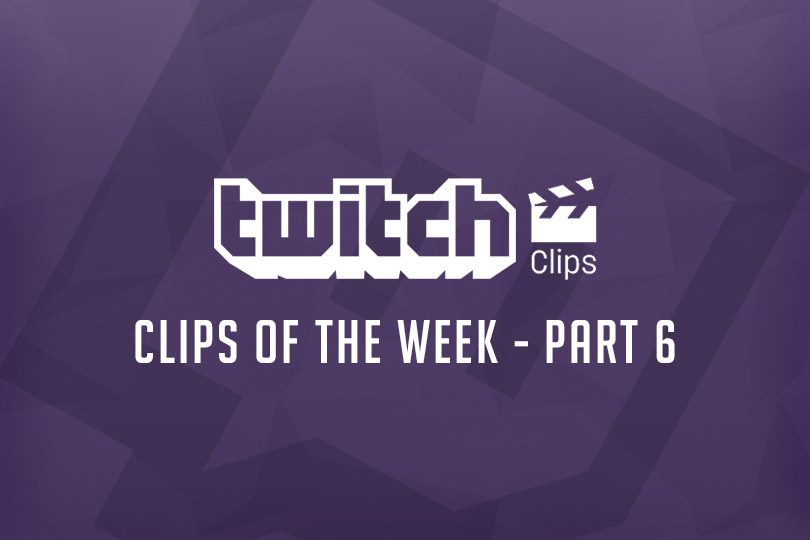 It’s the end of the week which means we are bringing you another segment of our weekly Twitch Clips of the Week.

If you create or see any Clips throughout the upcoming week, send us a tweet to be featured in next week’s segment!