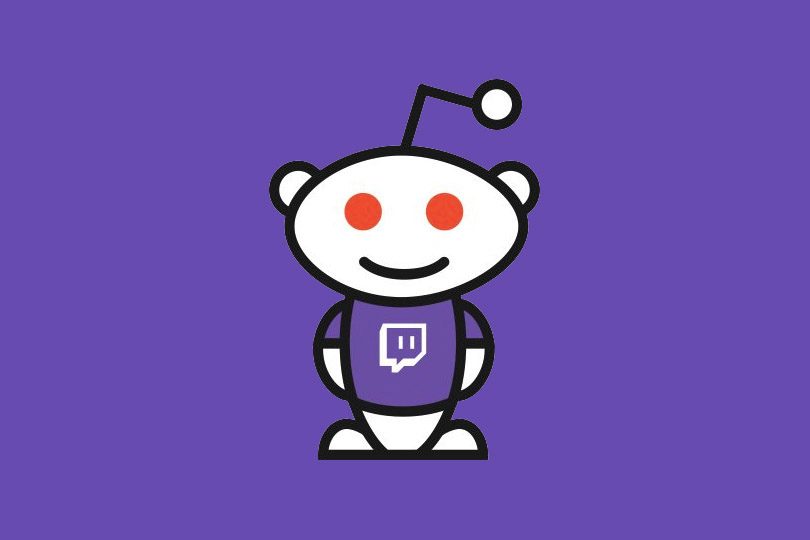 It’s been a little bit more than a month since r/Twitch hit 70k subscribers and they already hit 80k!

r/Twitch is growing exponentially and lead moderator Heep123 took the time to discuss with the community the State of the Sub. These posts are usually filled with proof of how far the subreddit has come and new announcements.

They are also looking for a new junior moderator. The junior moderator will be a user who is granted the flair, posts, mail and wiki permissions on the subreddit. Their main roles will be answering modmail, removing rule-breaking posts, assigning flairs, and generally keeping this subreddit a fun and useful community.

As the junior moderator becomes experienced and the other mods think they’re ready, they will be granted full permissions. This is how moderators have been added in the past and they have determined it as the best way.

If you are interested in this position, apply here.

Although an extremely important task, unfortunately, the current mod mail system needs work. The mod team is going to try to improve response times and reliability.

He also acknowledged that response times for advertisement requests have also been slow. They have identified this as an area of weakness and plan on making strides to improve their process. They also plan on providing more detail as to why their advertisements were rejected. Lastly, the database that powered their system is being discontinued and they are forced to move to another, more temporary system.

As a way to reduce the potential threat to channel advertisement, the team is going to attempt to find a balance between these posts and remove the ones that seem to be low-key advertisements. If you feel the need to help them in this, please leave a comment of what you think should or shouldn’t be allowed.

Now that TwitchCon is out of the way, they have decided to revisit the idea of enforcing a template for tech support posts. We are going to begin to remove tech support threads that should use the template instead. You can find the template under “Get Support” on the sidebar.