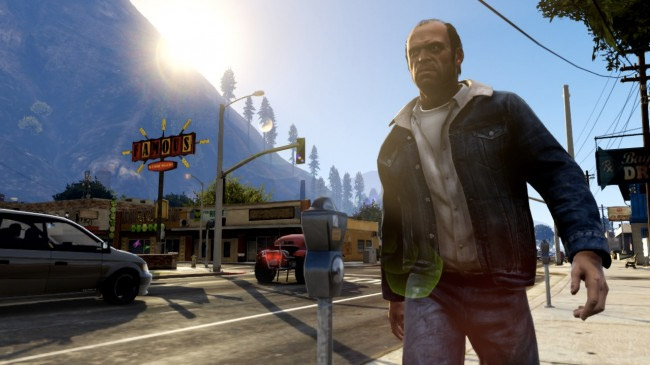 Grand Theft Auto V released on PC this week and had some people had some issues installing and playing the game. If you were one of those people Rockstar has issues a fix for the PC, follow the steps below they have released that should fix the problem. If you still run into an issue you can always open up a support ticket with Rockstar.

“If you created a new Windows account to play before the fix, you will be able to continue playing GTAV on your original Windows account by following the steps below,” Rockstar explained earlier today.