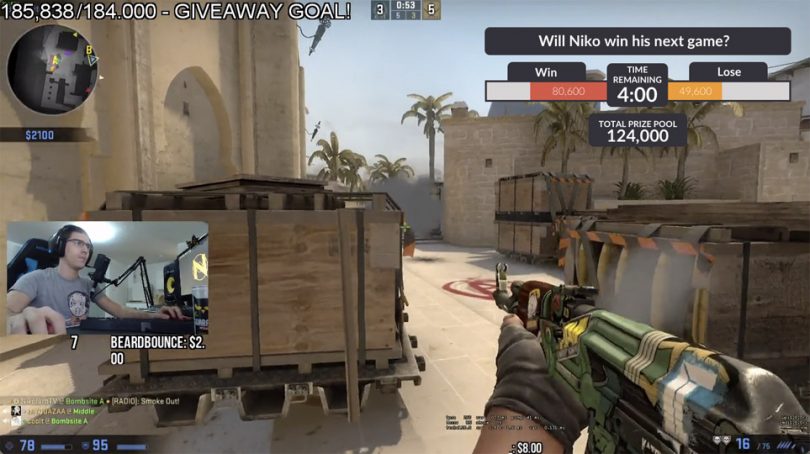 Revlo developers announced today that they will be adding contest overlays to their Twitch chat bot, RevloBot.

Speaking on Twitter, the developers have revealed the new overlays, which will allow users to provide a higher-quality visual display to accompany their existing feature, contests.

Contests allow viewers to bet their chat currency against a custom event to try and win even more currency. This new feature can be used by accessing your Revlo dashboard.

The bot, used by popular streamers such as Sco and Swifty, can be found here. More details on the new overlays can be found on Revlo’s blog.