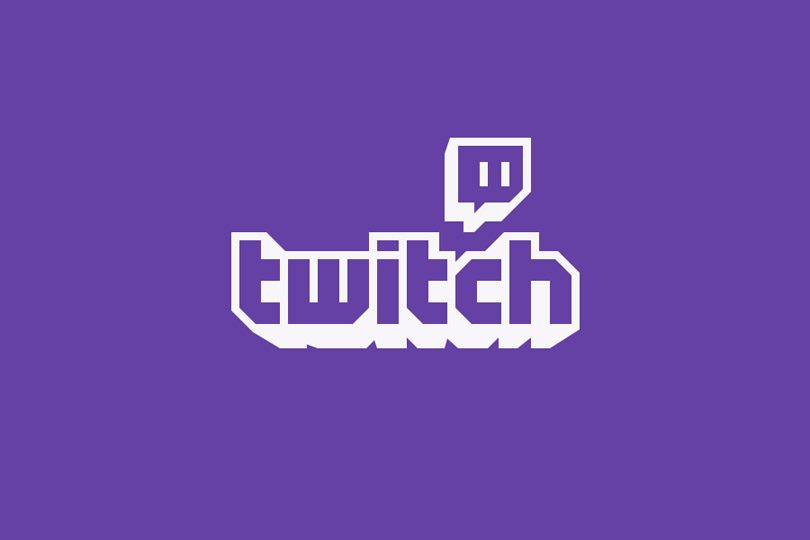 Valve released a statement clarifying the intended use of Streams trading system and OpenID API.

Valve specifically noted that using “The OpenID API and making the same web calls as Steam users to run a gambling business is not allowed by our API nor our user agreements.”

As per Twitch’s ToS, broadcasters are not permitted to stream content that breaks the terms of service or user agreements of third-parties.

Content in which a broadcaster uses or promotes services that violate Valve’s stated restrictions is prohibited on Twitch.

“This effectively kills any and all apparent “rules” that were floating around where gambling was allowed for 30 or whatever other amount of time was floating around minutes every hour.

But now with Valve’s announcement, it is completely 100% without a doubt not allowed on Twitch anymore. There is no grace period when violating the TOS/Agreements of third-parties.”