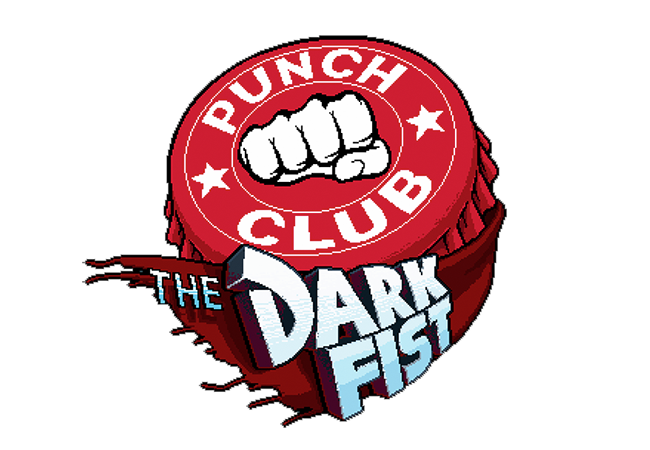 Punch Club saw great success with the way they rolled out their game on Twitch. Twitch Chat had to beat Punch Club in order for the game to release. Recently Punch Club announced “The Dark Fist” expansion which features new Twitch integration that will allow users to bet on fights. Below are the bullet points of the full free expansion, we can’t wait to play it.