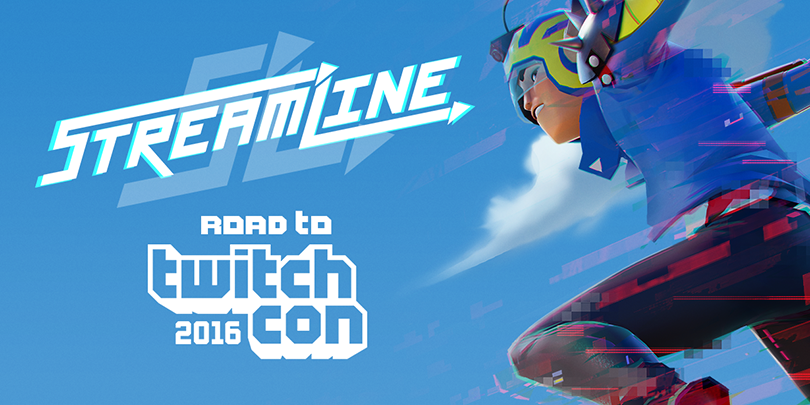 Live Twitch chat interaction implemented into video games is a new craze that Proletariat based their entire game on.

The top five players from the open qualifiers will win a trip to TwitchCon 2016 and compete in the Grand Finale for a shot at the $10,000 grand prize.

TwitchCon 2016 attendees will also have the opportunity to compete for a secured spot in the Grand Finale by winning matches at the Streamline booth or during the “Last Chance” round.

The 15 players who qualified for the Grand Finale will then compete against each other in a multitude of matches where the overall winner will be crowned champion.