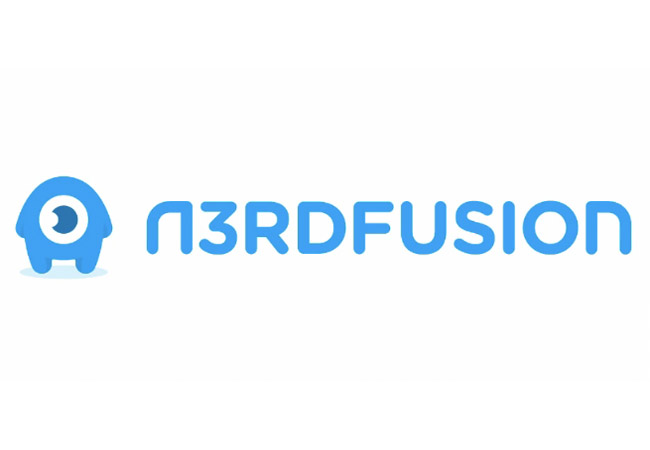 N3RDFUSION was announced Friday March 20th 2015. The hype was real for their #FridayAnnouncement which followed with a weekly podcast that that streams live on Twitch every Sunday at 5PM ET. Fast forward three months later we finally have the N3RDFUSION logo and mascot named is Neffy. It was created by Urban Influence a Seattle based brand firm specializing in strategy, branding, graphic design, web design, and interactive. Each N3RDFUSION member will have their own Neffy logo, you can take a look at the renditions below.

We have been waiting a while to see a logo from the N3RDFUSION crew. What are your thoughts on the logo? It’s cool to see everything come together with the logo announcement today and the rest of the crew heading to Seattle in the next coming weeks.

The N3RDFUSION “Neffy” t-shirt will be available later this week through Teespring. N3RDFUSION has been working directly with Teespring to make these t-shirts. Once the Teespring link goes live we’ll post it up later in the week.