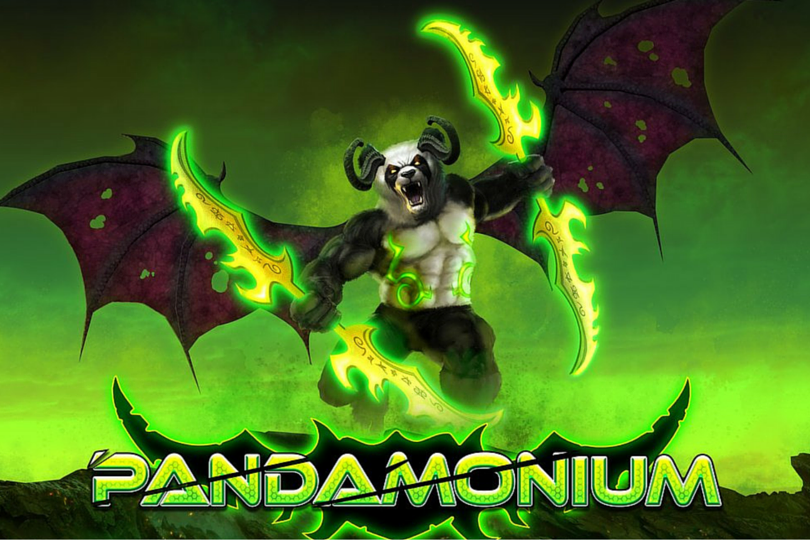 Speaking on Twitter, Method streamer Chinglishtv has announced that he is changing his name on Twitch.

The streamer, renowned for his personality and tattoo-covered body, revealed that after some ‘drama’ with Australian companies due to the nature of his name, he decided that a change would be for the better.

After Twitch granted the change, he reinforced that he would ‘continue to stream in the same way’, ensuring that fans aren’t worried by the new name.

Chinglish can now be found at his new channel, http://twitch.tv/pandamonium.