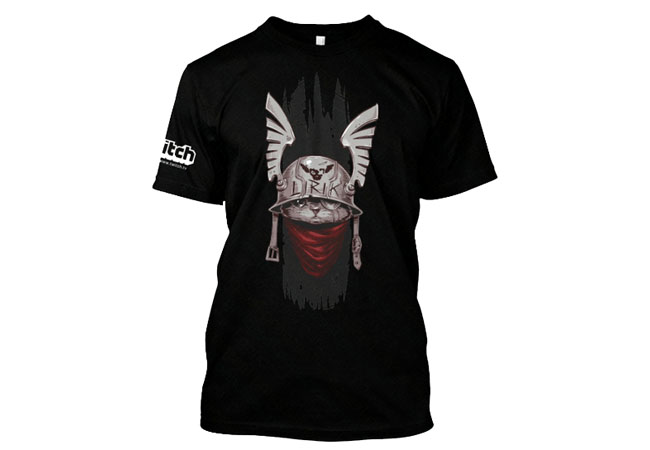 The third limited edition Lirik tee ended last night around 10:30PM EST. The final number of shirts sold was 6,681 which killed his record of most shirts sold for his previous campaigns. Twitch hasn’t come out and said he broke any records as of yet, but this is the most amount of t-shirts we’ve seen sold in a Twitch campaign since they’ve had a web store. Congrats to Lirik, he continues to prove he is one of the fastest growing streamers.