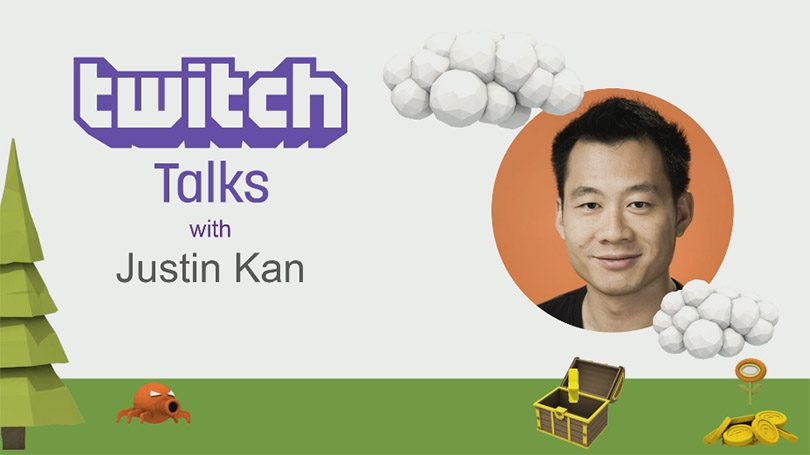 From time to time, Twitch hosts special “Twitch Talks” where they bring a guest speaker to share their insight with the company and create inspiration within the company.

Yesterday,  Twitch co-founder Justin Kan spoke about the early days of Twitch including how it was thought up, history, and more He even told a small story about how Kappa quickly became the most popular emote on Twitch.