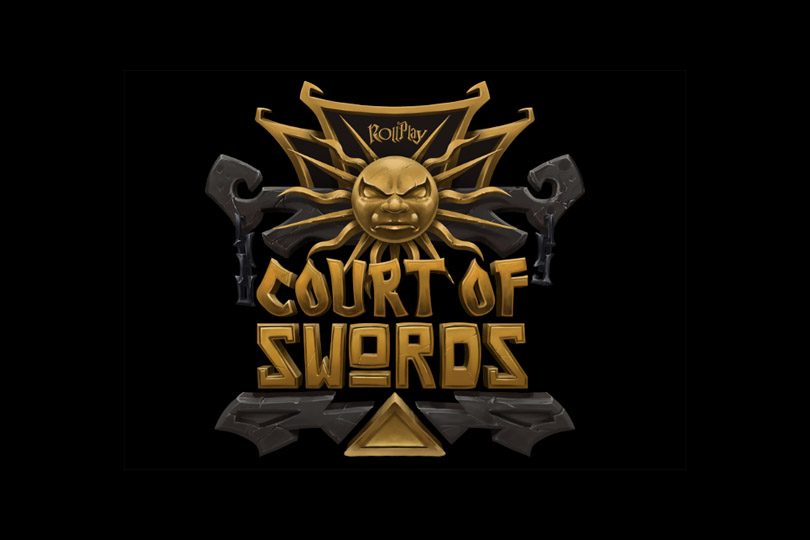 The third announcement will be the biggest, one that JP’s wanted to do for a while that will change RollPlay® forever.

If you have any questions about any of the announcements this week they will be doing an AMA stream at 12PM EST alongside their final post for one hour. Submit your questions here.

Below you can find the main takeaways of the second announcement: