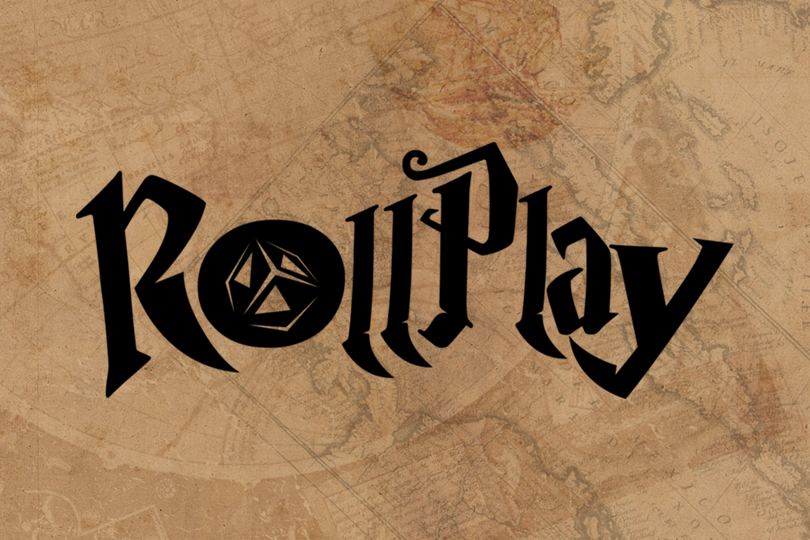 Today itmeJP addressed the community via his Subreddit to give a sense of direction that RollPlay will be heading in.

RollPlay® is announcing a new show on Wednesday July 27th, below is a sneak preview of the branding.

This was the first of three announcement that RollPlay® will have for the community. The next two posts will drop on Wednesday and Saturday at 12PM EST.