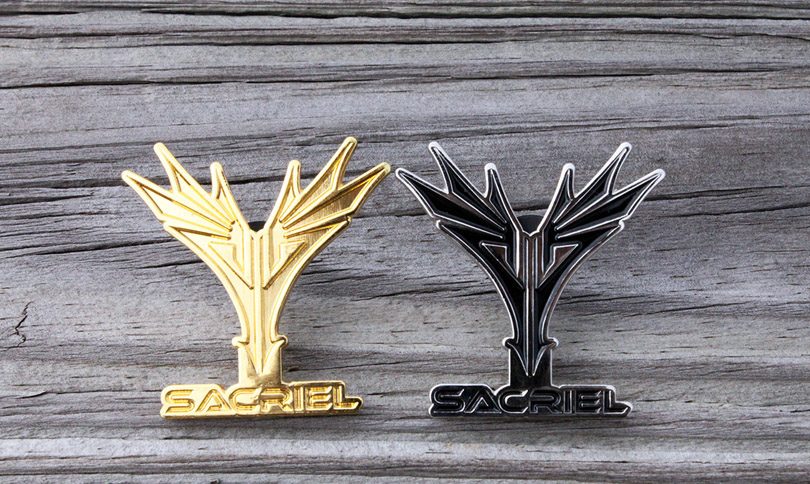 Yesterday we unveiled CohhCarnage as the third streamer we are collaborating with on our Streamer News Pin Series One.

We are happy to announce Sacriel is the fourth and final streamer that is part of the series. Sacriel’s pins will be available during the TwitchCon 2016 meet and greets at the Broadcaster Alley.