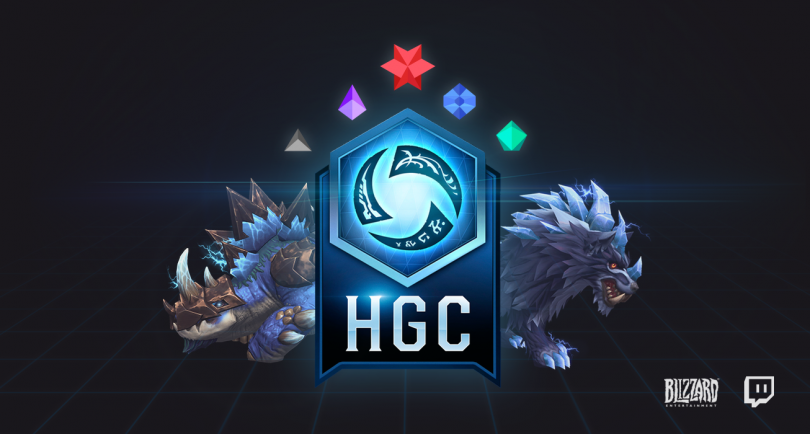 Since November of last year the second Heroes of the Storm Global Championship (HGC) has been taking place, through intense qualifiers, clashes and more. As part of Blizzard Entertainment’s recent partnership with Twitch, Blizzard opened up a special page where users can cheer for their favorite esports team in an effort to support both the players and the HGC community.

The loot system has two categories: one for loot obtained through personal cheering (both in-game loot and Twitch emotes) and one for the global cheering of everyone on Twitch regardless of their team.

As of writing this article the Heroes of the Storm community has cheered nearly 15,000,000 bits for teams participating in the Championship, with Fnatic currently stealing the #1 spot for bits cheered for.

The rewards can now be claimed from the official site, but you must link your Battle.net and Twitch accounts in your Settings to be able to redeem your in-game rewards.

The amount that you cheered will affect the rewards you receive, but every single person that cheered even a single bit will be eligible currently for the Chaos Lizard mount and any other mount correlating with a milestone that the global community may hit in the future.

There’s still more to come for HGC Cheer as well, with additional global rewards and other special items to be gained as we make our way through the most exciting part of the HGC calendar.”