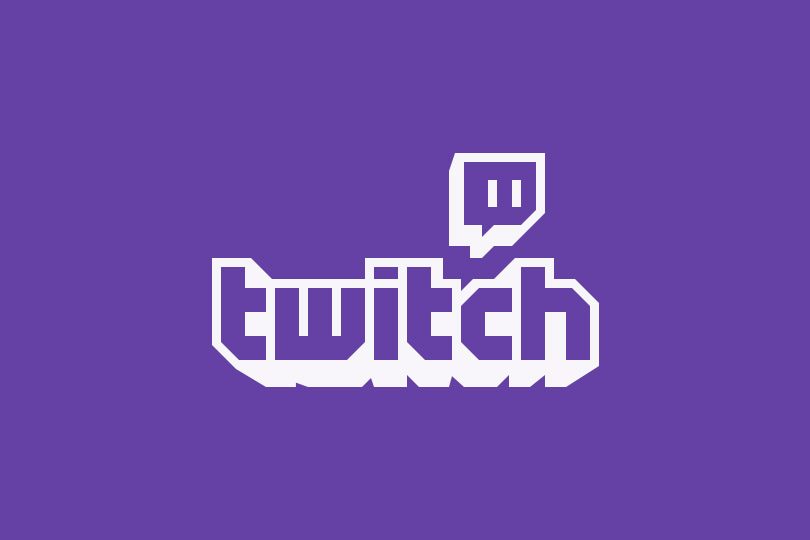 In the past few weeks we’ve seen community members complain about a “flashing red” bug while watching Twitch on Google Chrome.

Two weeks ago BlitzTech explained the reason for the bug on r/Twitch, we are reposting below for visibility.

“This is actually a hardware acceleration issue in Chrome that’s existed for years: https://bugs.chromium.org/p/chromium/issues/detail?id=308679

We decided to go back and try to enable it again (having first attempted this many years ago, with significantly more issues than we see today), and have seen this intermittently. We’ve been told a solution is in the works in a coming version of Chrome.

Until it lands, though, the “fix” is to not open too many streams at once. As you have noticed, refreshing fixes the problem. Some internal users have noted that simply pausing and resuming a stream fixes it as well.

As much as we’d rather not have users encounter this, we’d rather push forward with better hardware acceleration in Flash in the short term, since this issue only crops up when people watch too many streams simultaneously.

I, for one, would rather not have my fingertips lightly barbecued as I type by my laptop’s metal frame.”

Thanks to Jessy Quil, we have a temporary fix on how to avoid the bug. Below you can find the steps…

keep in mind it helps for this one specific issue, it will slow other pages down in Chrome.

To disable the hardware acceleration feature of Google Chrome follow the procedure below: