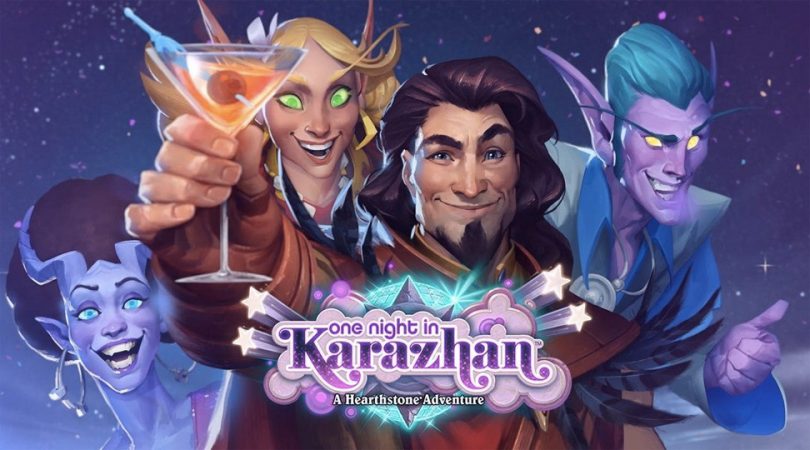 After their well-promoted Twitch ‘party’ event, Blizzard Entertainment has announced the next chapter to their game, Hearthstone: ‘One Night in Karazhan’.

The adventure is scheduled to be released in two weeks: August 11th in North America, and August 12th everywhere else.

‘One Night in Karazhan’ will bring 45 new cards to the table, along with two card-backs, bosses, and prologue missions.

Pre-ordering the adventure will, as usual, grant you access to a special card-back: ‘Karazhan Night’.

The announcement trailer for the next Hearthstone adventure can be found below, and more information is available  at Hearthstone’s website.