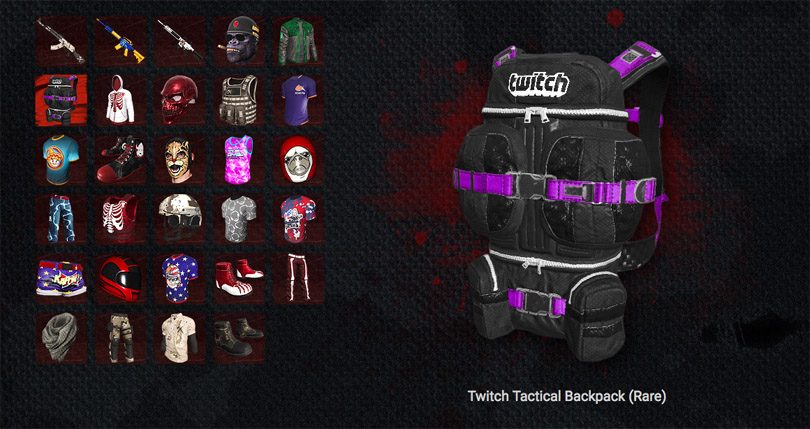 Last Years H1Z1 Invitational at TwitchCon 2015 raised over $170K in prize money and was one of the most hyped moments of the con.

Today, H1Z1 announced their 2016 Invitational Create. It will be available for purchase on September 28, 2016 and 25% of all purchases will be added to the Invitational prize pool.

16 of the items that can be found in the crate are inspired by some of the streamers who are invited.