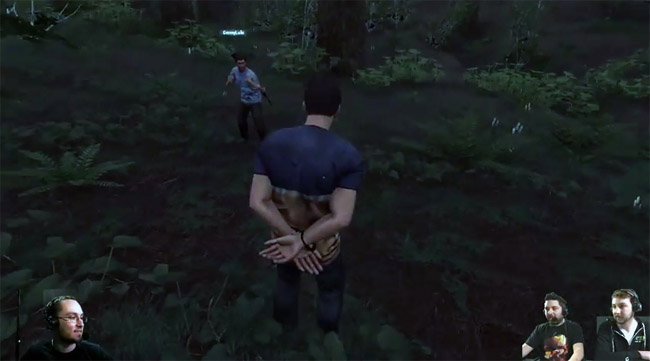 Earlier today the H1Z1 team took to Twitch to show the upcoming update patch that is set to release today. During the stream Twitch went down and they decided to continue the recording and release it on YouTube. In the new patch they show the “citizen’s arrest” which pretty much means, handcuffs. Towards the end of the stream they talk to Solid State Gaming about their base they built which got raided recently, you can read about the raid here.