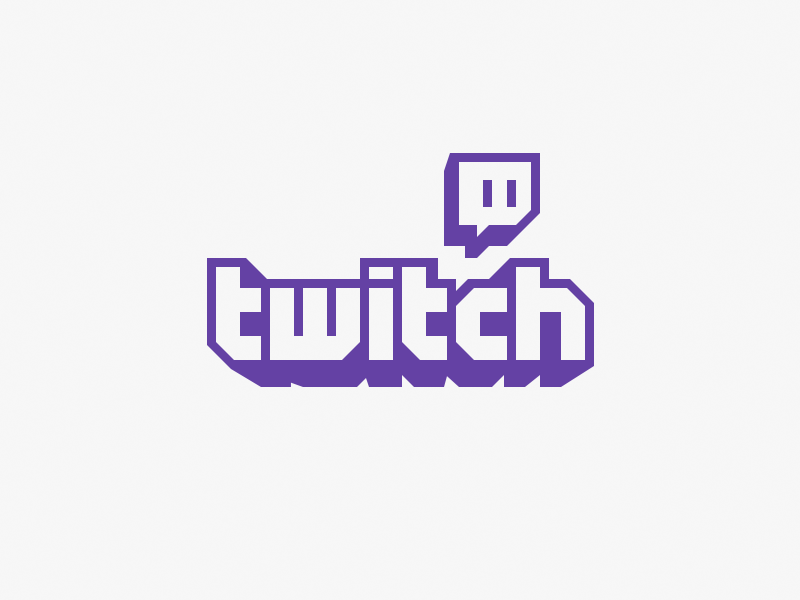 This was a surreal experience. There I was, sitting in my offline channel, and despite my lack of channel setup, I had over 100 chatters just absolutely destroying my chatroom in what could only be called a full-blown riot.

Against my will, a community of streamers, fellow moderators, and random people off Twitter were there… CHANTING. “Give strim”, “c( •ᴗ•) im a teacup”, and then counting down as my Twitter followers grew.

You see, for the last two years, the running statement I’ve repeatedly made is “I am not a streamer”. And it is true. I mean, I had tried streaming before, prior to this. I’ve streamed 24 hours for Extra Life, a fantastic organization which I firmly support. But I didn’t feel I was very good at it, or entertaining. And honestly, my personality is more of a helper, and my primary objective has always been to make my streamers look good in any way that I can.

But there they were… Chanting at me. WILLING ME to stream. Donating. Coercing people to Tweet me and follow me. Because I had promised that at 1000 Twitter followers, I would. I didn’t think it would happen, of course. Or if it did, not anytime soon.

It was one of the most powerful and confusing things I’ve ever experienced on Twitch. There were dozens of dear friends in the chat, many of them streamers who don’t even watch much Twitch. And here they were, supporting me. Loving on me. Teasing me.

I was humbled and broken by the experience, and repeatedly questioned why people were there. But after thinking about it a few days now, I think I’m beginning to understand… But before I get to that, here are some other lessons I’ve learned over the past couple of years:


1) Community is the most powerful force on Twitch

Think about it. Why has Twitch had the success it’s had? Is it because of a superior set of features? No, not really. Is it because it’s attached to Amazon, one of the biggest companies? Doesn’t hurt, but hasn’t worked out that well for Alphabet’s YouTube Gaming yet.

No, the reason Twitch is successful is because it’s a Community Platform, and not just another place that gives us the ability to stream video.

And it is an amazing community, really. Buried in the 200 billion messages that swim over the chat rooms daily, there are life-long friendships that are formed, memes rise and die, and relationships start. That’s where the magic happens. It’s a two-way street. YOU CAN TALK TO YOUR TV, and your TV will talk back. Twitch celebrities are people who know our names and thank us for our support. And along the way, we’ll meet people who like the same nerdy things we like. That’s the stuff of instant bond.

Now, I’m not just saying this because I’m biased, but where would Twitch be without the thousands of men and women who work in volunteer service to keep channels pointed in the right direction at all times?

Moderators aren’t always well-known. I mean, why would they be? You can’t see their faces usually (rumor is, some of them don’t even have faces). They’re not there to call attention to themselves. They tirelessly work in the service of chatrooms around Twitch to do all the things that streamers can’t do. And they do it all for free, generally speaking. Because they care for the streamer, the growth of their channel, and are that “thin purple line” which separates our conversations from the chaotic, spammy, disrespectful, backseat-gaming elements which could derail our channels and destroy our positivity.

If you haven’t thanked your moderators lately, streamers… shame on you. Your simple words of gratitude are often enough to power them for many hours of selfless servitude. After all, without them, where would you be?


3) Moderators are more than just the Chat Police

Its interesting, but my perception of what a moderator even is has changed dramatically over the past several years. I think the best way to describe it now is…

Moderators are an official representative of the channel and handle business in the streamer’s stead.

You’ve got niches and sub-types, too. For example, some channels have:

I’m sure I could come up with a few more, but I think you get the point that there isn’t just one kind of mod. AND THERE SHOULDN’T BE. Honestly, streamers should be looking for their ideal team that has people of various strengths and talents. A sign of a good leader is learning to delegate to a team that you can trust. And the streamer is the leader of their channel.


4) A rising tide lifts all boats

So let’s say you’re a regular chat viewer and you’d like to learn more about Twitch moderation and how you can become the next rising star in the Twitch community.

First of all, that was a trick statement. You’re not there to be a rising star, actually. What you’re there to do is help other people. In fact, if you are in it for yourself and to make money, you’ll probably fail horribly. It’s not about you. The very word “community” should have tipped you off that this is about helping others. If you don’t enjoy helping other people, you should probably look elsewhere right off the bat.

You look for ways to make other people look good. Listen, it’s never wasted effort to help someone in an area where you are strong, but they are weak. So that implies several things:

So let’s start there. What ARE you good at? Like, what did you get training for in the “real world”? What do you for a day job?

I can hear you saying… “Pfft, I work in finance. There’s no way that’d carry over to Twitch”. WRONG. You know how many streamers need tax help? You have any idea how someone with a mind for numbers could be an invaluable resource for many streamers in analyzing game and viewer data? You need to learn to translate those skills over, because you probably can, even if it’s only at a basic level like… Writing and organization.

Learn to take yourself out of it, focus on what you’re good at, and make other people look good, and in return, they’ll reward you.

And so that’s what I finally concluded about my first streaming experience. I figured it out.

They were paying me back. The 200 people in chat were people that I’d spent two years with. They were friends, or curious friends-of-friends. Collectively they were thanking me for the impact that I had made in THEIR lives and channels by giving attention back to me collectively as a group. I had made some of them look good, and they wanted to do the same back to me.

Well, that and they were getting revenge for all the GIFs I’d made of them. I think they accomplished that mission.

The old saying “It’s better to give than receive” is a true one, on Twitch. If that’s your desire too, I encourage you to fill out this form http://bit.ly/PurpleBloodDrive because I’m always looking for a few more volunteers for projects that’d be beneficial to the community at large, like my StreamStudy group.