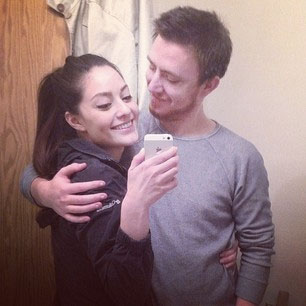 Late last night, Gold Glove and Ally took to Twitter to let everyone know the kid that swatted them has been arrested and charged with a federal offense. Swatting has become a popular, yet immature and dangerous thing to do while live streamers are playing video games. Check out the embedded tweets below.

Just heard news that the kid that swatted us has been arrested and all his PC’s were seized. So glad swatters are being punished. About time

Good News : The kid that Swatted Us a while back was Arrested and Charged for Federal Offense.

PSA: Authorities are wising up to what “swatting” is. Arrests are increasing. Don’t ruin your life for a few mins of trolling.