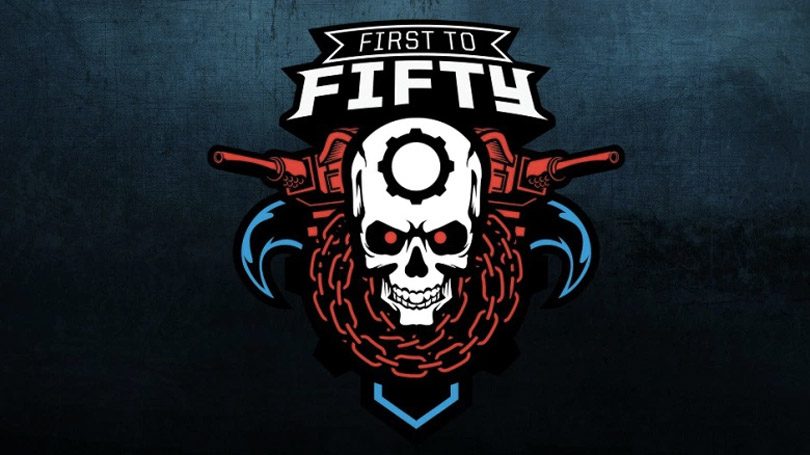 This week at PAX West, Microsoft is showcasing the next evolution of Horde mode arriving in Gears of War 4.

The two teams will compete to survive 50 brutal waves in the all new mode. May the best team win.