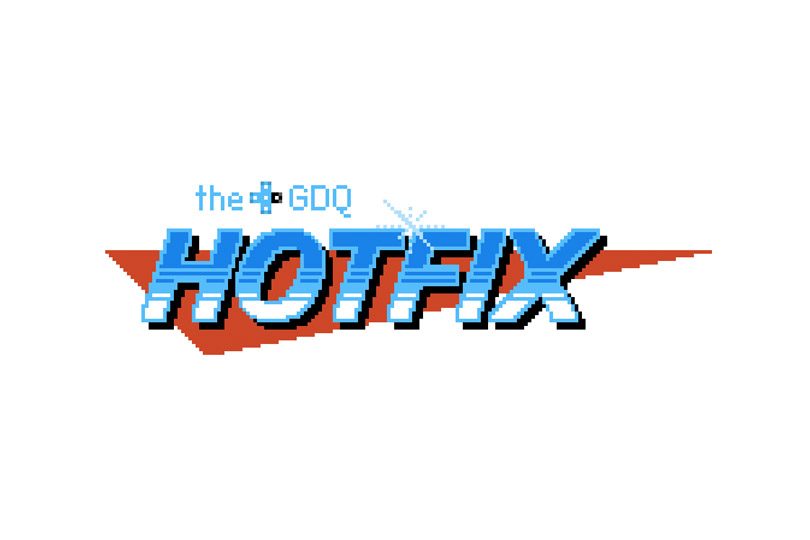 GamesDoneQuick hosts one of the most exciting speedrunning charity events on Twitch.

From August 2016 – January 2017, GDQ is donating all their subscriber revenue to the Prevent Cancer Foundation. Below you can find the confirmed shows, with more dates to be added in the near future.