Overwatch Alpha releases (to the chosen) tomorrow on PC!

Overwatch released today! Halo 5 released today! The new Guild Wars 2 expansion, Assassin’s Creed Syndicate, and Black Desert alpha came out recently. Those alone would hold us for the rest of the year.

But perhaps you’re not aware of the all the other items leading up to to this holiday season. I hope you cleared your schedule!

Here is a look at what the rest of the major holiday update and release schedule looks like (click images for more information, SPOILERS: AWESOME): 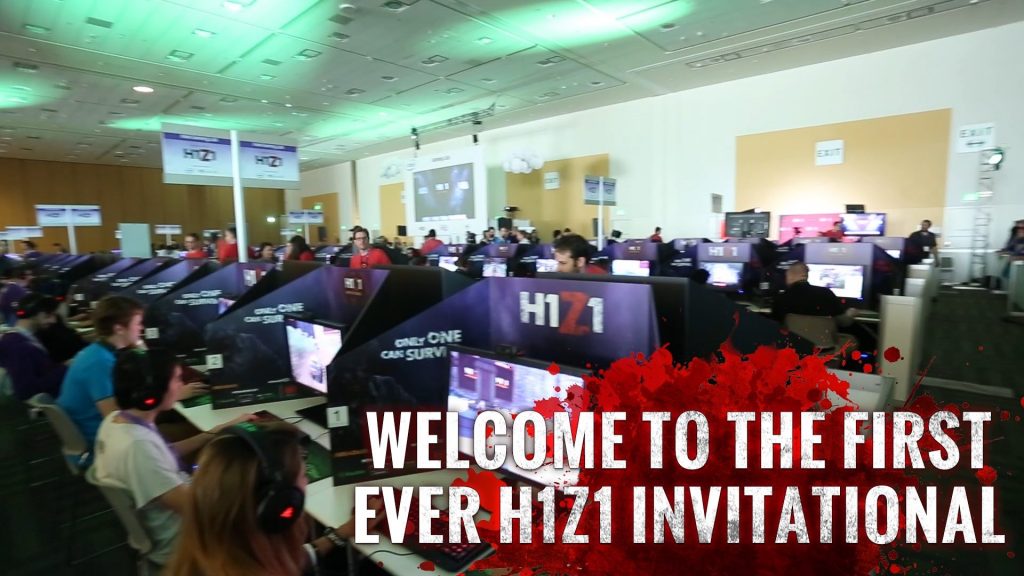 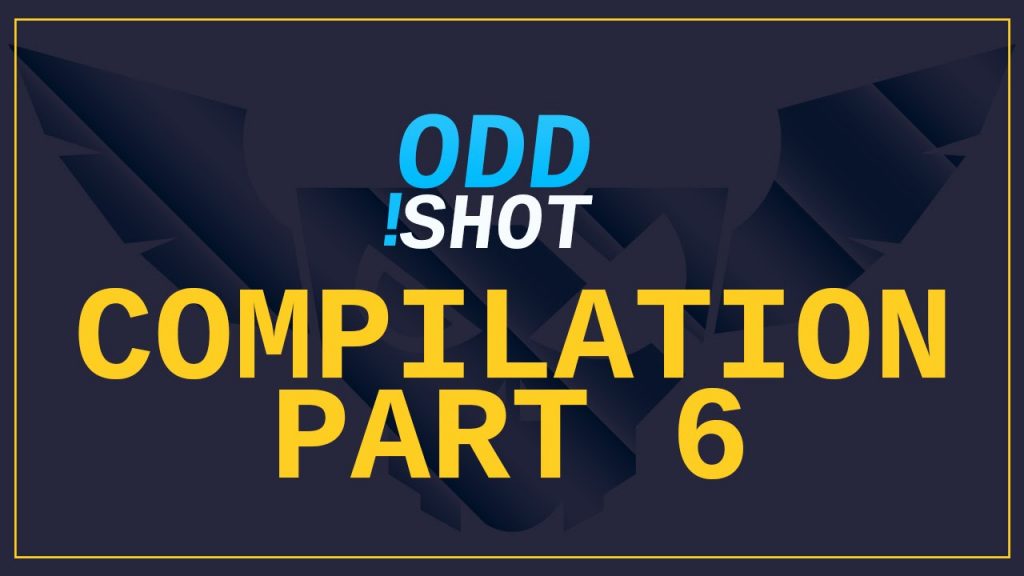