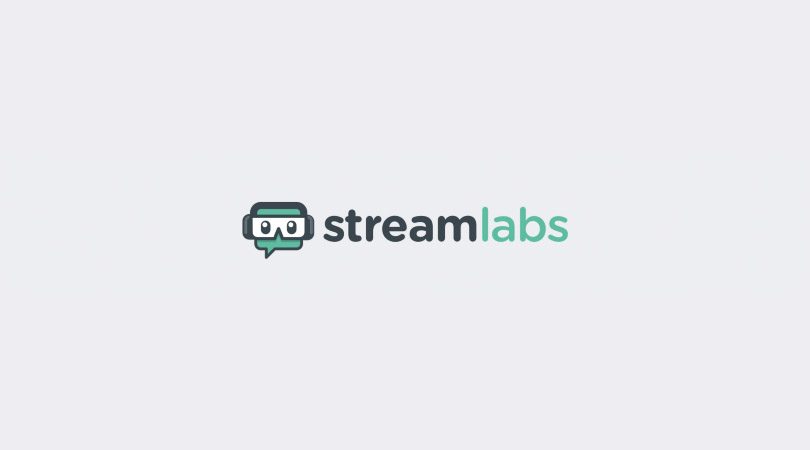 Starting September 1st, TwitchAlerts officially rebranded to Streamlabs. As of right now users won’t notice much of a difference other than a new logo and domain changes but they have a lot planned.

They are currently re-architecting their platform from the ground up, adding full YouTube support and many other features, but they are going to take their time in order to implement it correctly for long term growth.

They have also rolled out both credit cards and Unitpay support for tipping over the past few of months. Next week they will be adding Skrill, which will allow you to collect tips in multiple European formats such as paysafecard.

Streamlabs will attend TwitchCon 2016 with a bigger presence that includes shirts, prizes, and more fun things at their booth. They will also be giving early access to a newly announced feature at their booth so make sure you stop by and check it out.

Before they fully release Youtube support they are gathering feedback which you can participate in by clicking here.