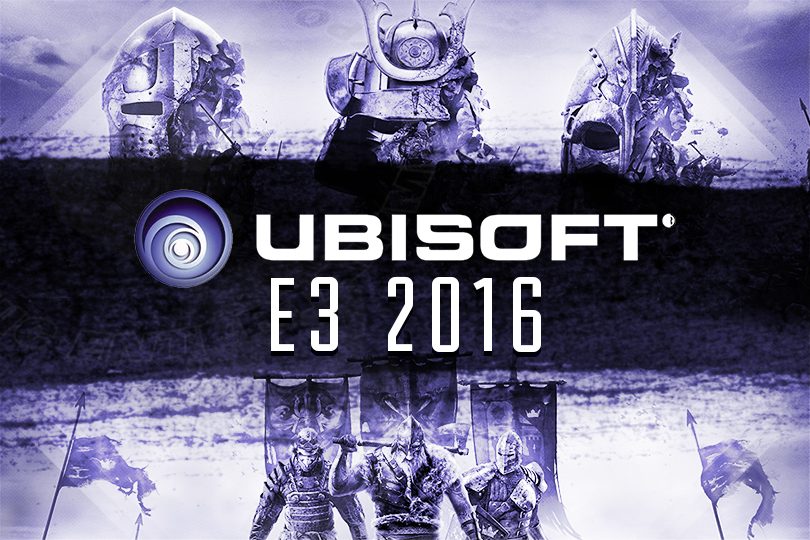 Ubisoft has a ton of new releases coming out and many of them were discussed in their E3 2016 press conference.

We have summarized their press conference below.

South Park: The Fractured but Whole

Trails of The Blood Dragon