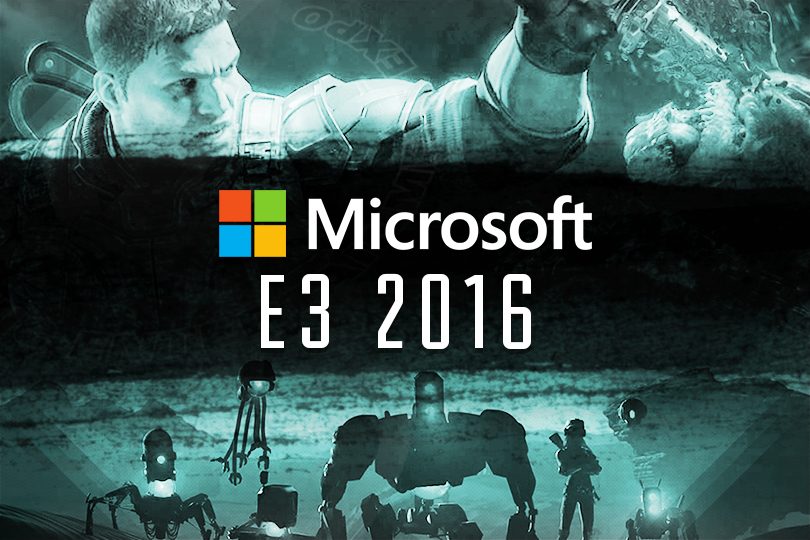 E3 2016 continued today with Day 0 of the conference. There were a ton of powerhouse company’s scheduled for today with Microsoft kicking it off.

Below we summarized what they presented during their press conference.