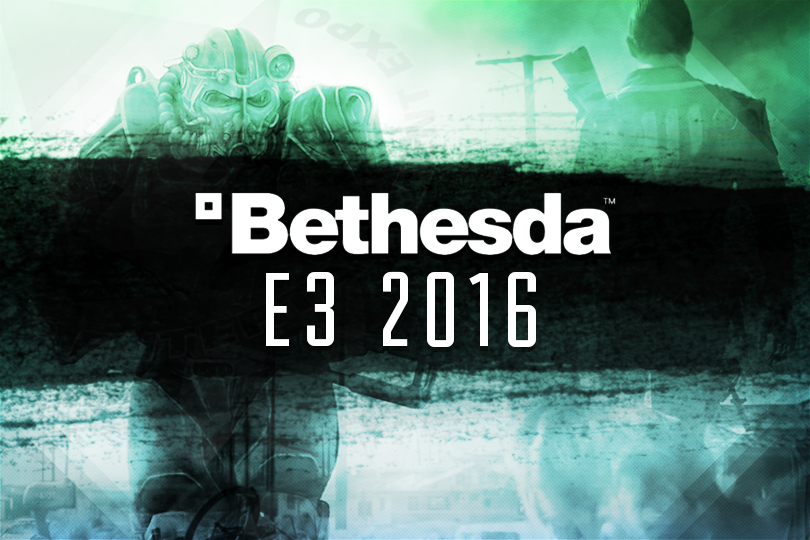 Last year they won the convention with the announcement of Fallout 4 and this year they generated a ton of anticipation.

Below we have summarized their press conference.