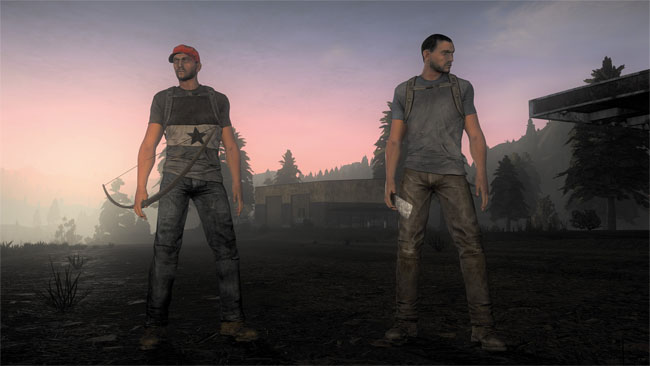 Alright, between Twitter and Reddit there has a lot of back and forth between the devs, streamers and people voicing their opinions. First it started with Arc posting on the H1Z1 SubReddit explaining H1Z1 BR. Backlash ensued with users posting responses to Arc is the Reddit Thread along with streamers voicing their opinions on Twitter. Roughly four hours ago, J Smedley posted a response to the backlash on the H1Z1 SubReddit to follow up Arc’s post. If you have time to read everyones comments, all the info you need is in the links below. At the end of the day H1Z1 will not be charing for BR for a good while.

We are listening to your feedback about Battle Royale. We’ll determine what we are going to do tmw.

I’m fine paying for a subscription when the game is done, but I paid $20 already to test it for you…don’t pay wall it in alpha

My reddit inbox has the most god awful things I’ve ever read. You all should be ashamed of yourselves. I’m just a game designer doing my job