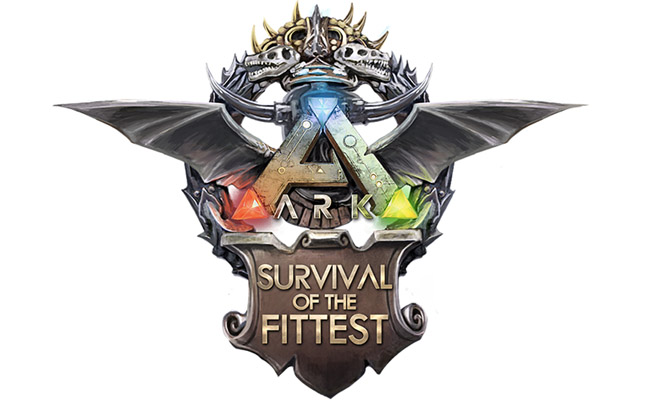 The Ark: Survival of the Fittest tournament kicks off this Saturday August 1st on Twitch. Yesterday the roster was released live on stream, if you missed out you can check out the table below. Below is a small break down of the important parts of the tournament, we cannot wait until Saturday!

Where to watch: Ark Twitch

Ark: Survival of the fittest is a battle tournament of 35 teams of 2 will complete in a deathmatch. The last team standing will win $20k, along with gaming product from the respected sponsors. 2nd place will take home $10K and 3rd place $5K.

Battle mode differs from other ARK game modes in that the game takes place at an accelerated pace, with leveling, gathering, taming, and building happening at quicker rates. Engrams, crafting, and supply drops have been rebalanced to make them more viable, and stats have been altered so tamed dinosaurs are no longer as powerful. Battle mode players will take less damage, along with other statistical alterations. There is no fast travel or re-spawning, and players will only have one shot at winning the tournament. In addition to the normal dangers that players face in ARK, survivors will have to look out for the Game Master.

The Game Master will communicate with the outside world to decide upon and unleash Evolution Events, which will take place every 30 minutes. The events range from freak weather occurrences, dinosaur stampedes, day/night shifts, and player location reveal.

Studio Wildcard’s Kayd Hendricks and Twitch’s Alex “GoldenBoy” Mendez will host the live tournament from Twitch headquarters in San Francisco, CA. The two hosts will deliver play-by-play commentary from a roaming spectator point-of-view, and interviews with the participants after they exit the battle.