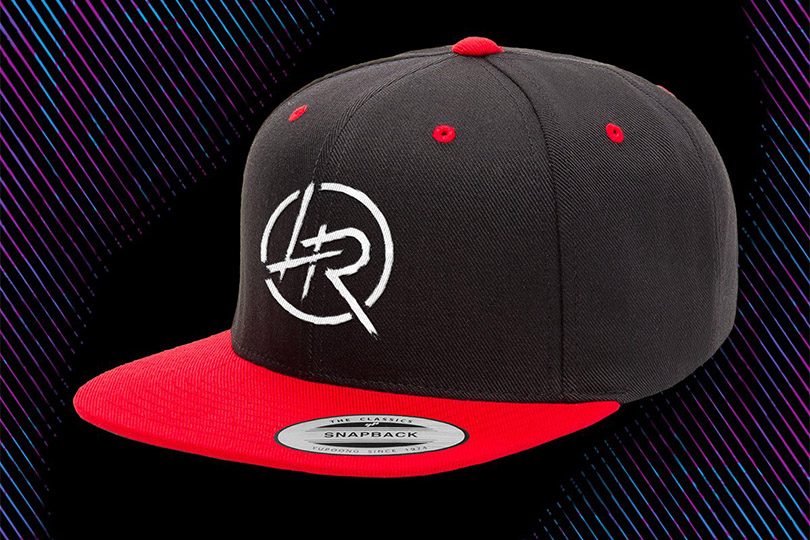 Last week, DBH Gaming announced that they would be adding snapback hat options to all web stores.

Earlier today, they tweeted out a preview of the partnered stores that will be releasing the new snapbacks. Stay tuned to DBH Gaming’s Twitter to see when they go live!

Below is a list of who will be releasing snapbacks later this week.