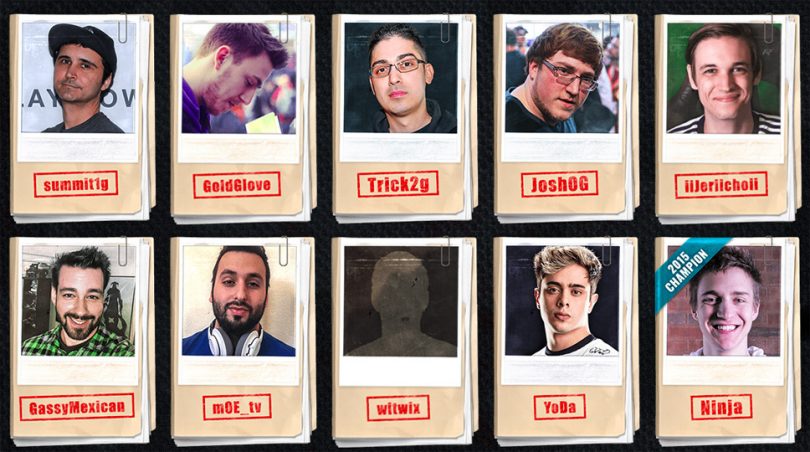 One of the most exciting moments during last years TwitchCon was the H1Z1 Invitational.

It was such a success that they are bringing the tournament back for TwitchCon 2016. Today, DayBreak revealed their first 16 invited streamers that will take part in the H1Z1 Invitational.

They are also bringing back both the #BRBadass contest and TwitchCon event qualifier rounds.

When they announce more players we will be sure to let you know!