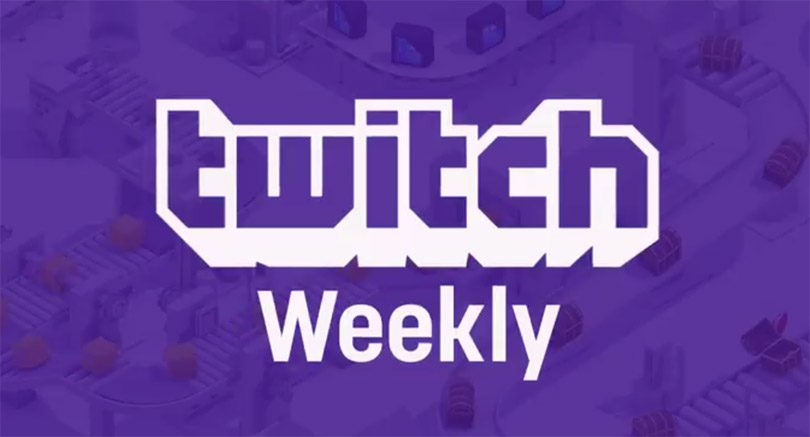 No #TwitchWeekly this week, but since SO much stuff is happening we made a short video to remind you of all the cool stuff to watch! 💜🎮👾 pic.twitter.com/6KuvS57oHm

There is a ton of events to look forward to on Twitch this weekend!

Sadly there was no official Twitch Weekly recorded today as most of the crew is at BlizzCon 2016. However, Twitch released a short video to layout the stacked event schedule this weekend.

Here’s what to expect on Twitch.tv the weekend of November 11th: