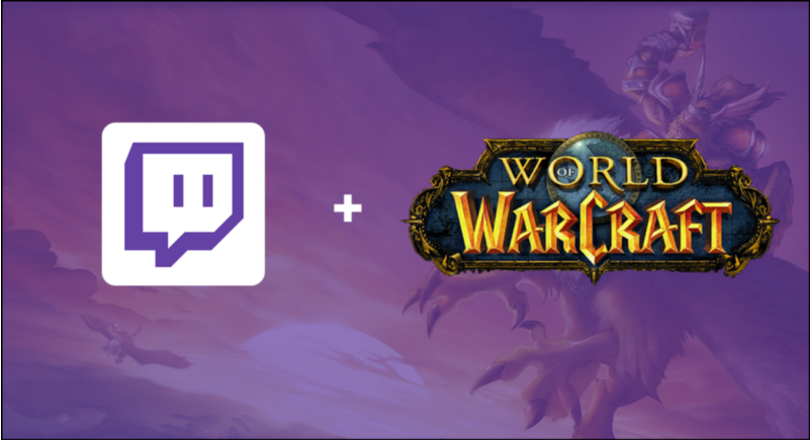 With the launch of the World of Warcraft: Legion expansion, many guilds have been racing to gear up and defeat bosses. Twitch has put together a list of some of the worlds top WoW Guilds that stream their progression on Twitch.

“So what do all these guilds have in common, besides the fact that they’re obviously the best guilds in the world? They all stream on Twitch! You can find their team pages here:

They’ve also been hard-at-work uploading their boss kill videos on Twitch, so if you missed out on Mythic Emerald Nightmare progression, they’ve got you covered!”