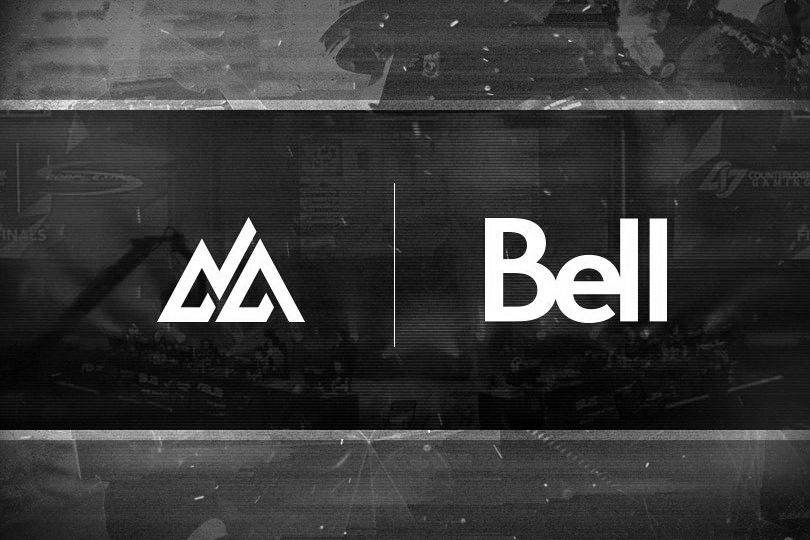 According to a press release from Northern Arena, Canadian League of Gamers has announced Bell as the Title Sponsor for their 2016 eSports league.

The deal is new venture for Bell as they plan to cover the league tournaments on TSN and RDS platforms in addition to Twitch.

Greg Spievak, Co-Founder of the Canadian League of Gamers, stated, “the sport for the digital generation “eSports” is exploding with interest, becoming one of the fastest growing markets in the world. Our partnership with Bell will accelerate the growth of eSports in Canada and enhance the audience experience.”

The first of many competitions comes September 1-4 at the Metro Toronto Convention Centre, expecting to co-locate with Fan Expo for 120,000 people.