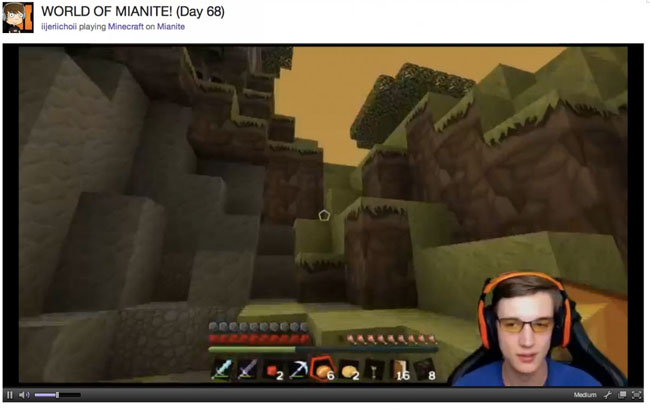 Business Insider posted a very interesting article about the Twitch Community. Not only is Twitch a technology platform, it also is a gaming community where the streamers create friendships that aren’t only online, but in real life as well. It’s a good read, head over to Business Insider for the full article.

On the surface, Twitch may look simply like a video-streaming site. At its core, though, Twitch serves as a social network for gamers, according to Plott.

While watching and playing the games is a central function of Twitch, the action on the screen is not limited to the games. As Twitch’s PR director told Business Insider, users joke around with each other, talk about their lives, and form friendships. Twitch helps users socialize.