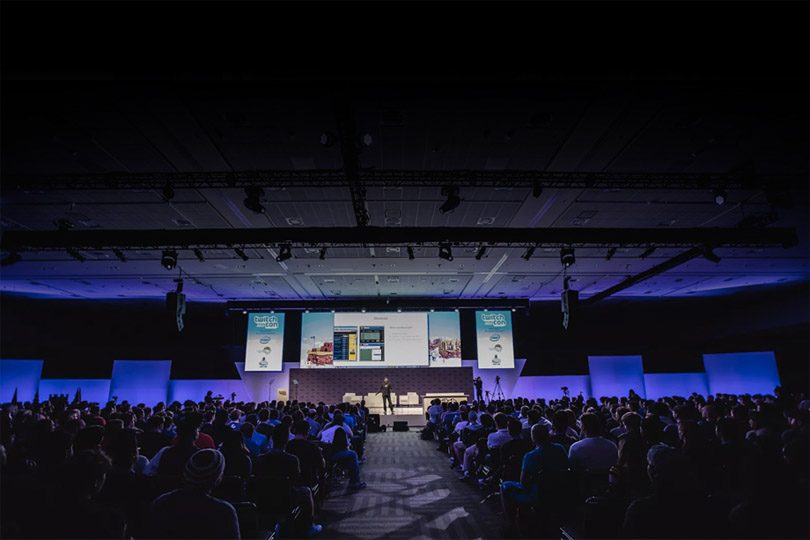 If you aren’t attending TwitchCon 2016, don’t worry there will be a number of ways to catch all the great content.

Twitch announced that all broadcasters will be able to co-stream TwitchCon 2016 in its entirety! Follow the steps below and you can have great discussions with your community about all things TwitchCon 2016.

Set your game to TwitchCon 2016 and you’ll be good to go! All channels with “Twitch” in the name on http://twitch.tv/event/twitchcon are co-streamable.