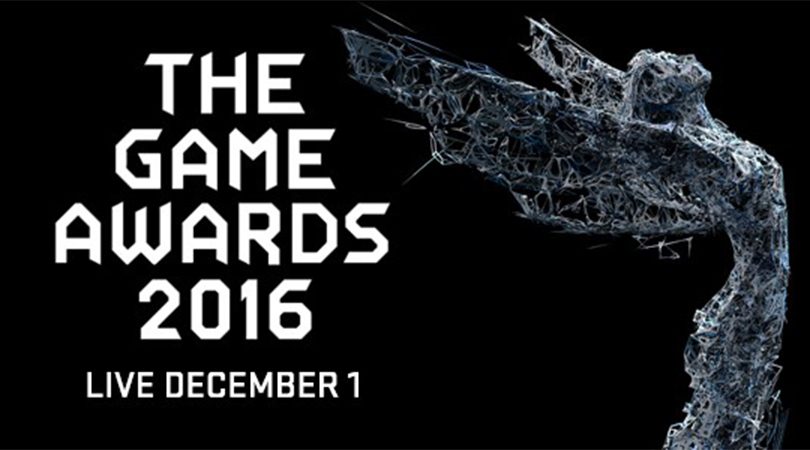 As 2016 comes to a close, many gamers take this time to reflect upon the past year in video gaming.

What better way to relive the great games of 2016 then by co-streaming The Game Awards on December 1st at 5:30pm PST from your Twitch channel?

Twitch has officially given the OK to co-stream the show’s entirety so that you can watch one of the biggest gaming award shows of the year.

All you have to do is set your choice broadcast software to capture the stream live on twitch.tv/thegameawards, and set your “game” to ‘The Game Awards 2016.’