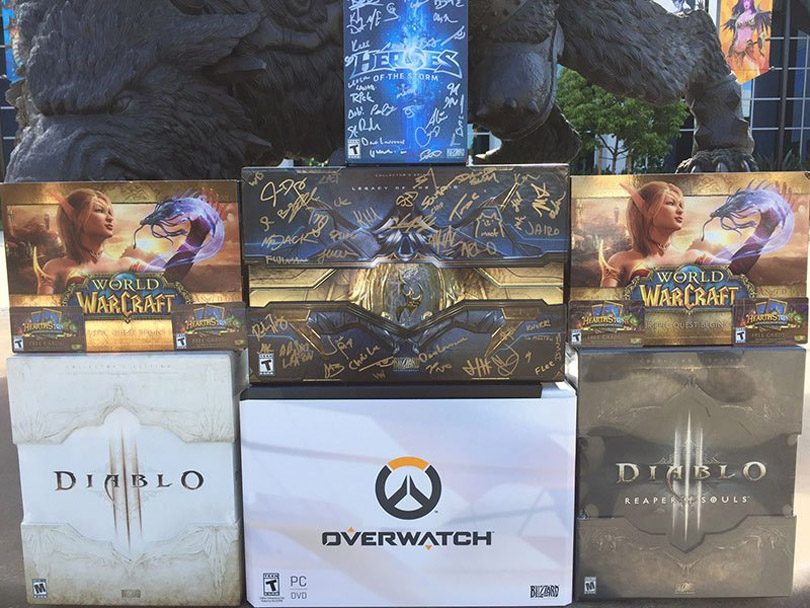 Blizzard Entertainment announced on Twitter that they will be gifting actor Terry Crews and his family a signed package of all of their games.

Speaking through their official Twitter page, Blizzard requested Crews’ personal information to send over the gift; he has since replied.

The package is in response to Crews streaming later this week on Twitch.