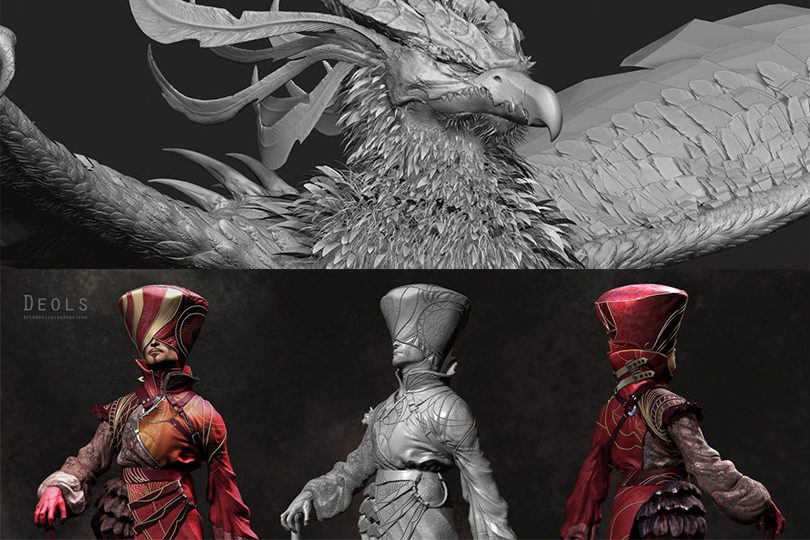 It’s hard to believe that Twitch Creative has already been around for one year, so much awesome artwork has come out of it.

Growing your audience on Twitch is one of the hardest things to do, especially as a Creative streamer.

ArtStation Magazine sat down with two Twitch Creative streamers to here their advice on how they grew their audience streaming on Twitch.

In the first part they interviewed 3D character artist Ashley A. Adams AKA A_Cubed. She’s worked on projects for Arc Productions’ animations Barbie Starlight Adventure and Disney’s Elena of Avalor.

The second part they spoke with 3D modelling and animation expert for Apple, Brendon Isaiah Bengston. Brendon works on 3D Characters and is also a prop artist.